In line with its orientations aimed at enhancing the cultural scene and upgrading the literary sector, the General Directorate of Residency and Foreigners Affairs in Dubai witnessed the signing of the fourth edition of the book “Flying with the Wind”, which comes within the series of literary works “I will be what I want”, by the employee Abdullah Salem Al Balushi, one of its most prominent writers and one of the successful participants in Dubai Residency in cycling sport.
The launch of the publication came within the framework of the launch of the Abu Dhabi Book Fair, which sheds light on the achievements of People of Determination and the importance of this category and its vital and effective role in society.
The signing event was attended by His Excellency Lieutenant-General Mohamed Ahmed Al Marri, Director General of the General Directorate of Residency and Foreigners Affairs, and a large number of leaders, directors of departments and employees working in Dubai Residency.
His Excellency Lieutenant-General Mohamed Ahmed Al Marri confirmed that the participation of the Dubai Residency in launching the fourth edition of this creative work comes within the framework of the general strategies of the administration that seeks to enhance the creative reality and develop its tools by adopting and encouraging emerging literary talents, in order to motivate them to make more efforts to develop their writing and creative skills.
In his turn, the employee expressed his happiness with this success, pointing out that the support of “the General Directorate of Residency and Foreigners Affairs in Dubai for people of determination is very significant, and without all this support, this achievement would not have been possible.”

Cooperation between Dubai Residency and the General Civil Aviation Authority 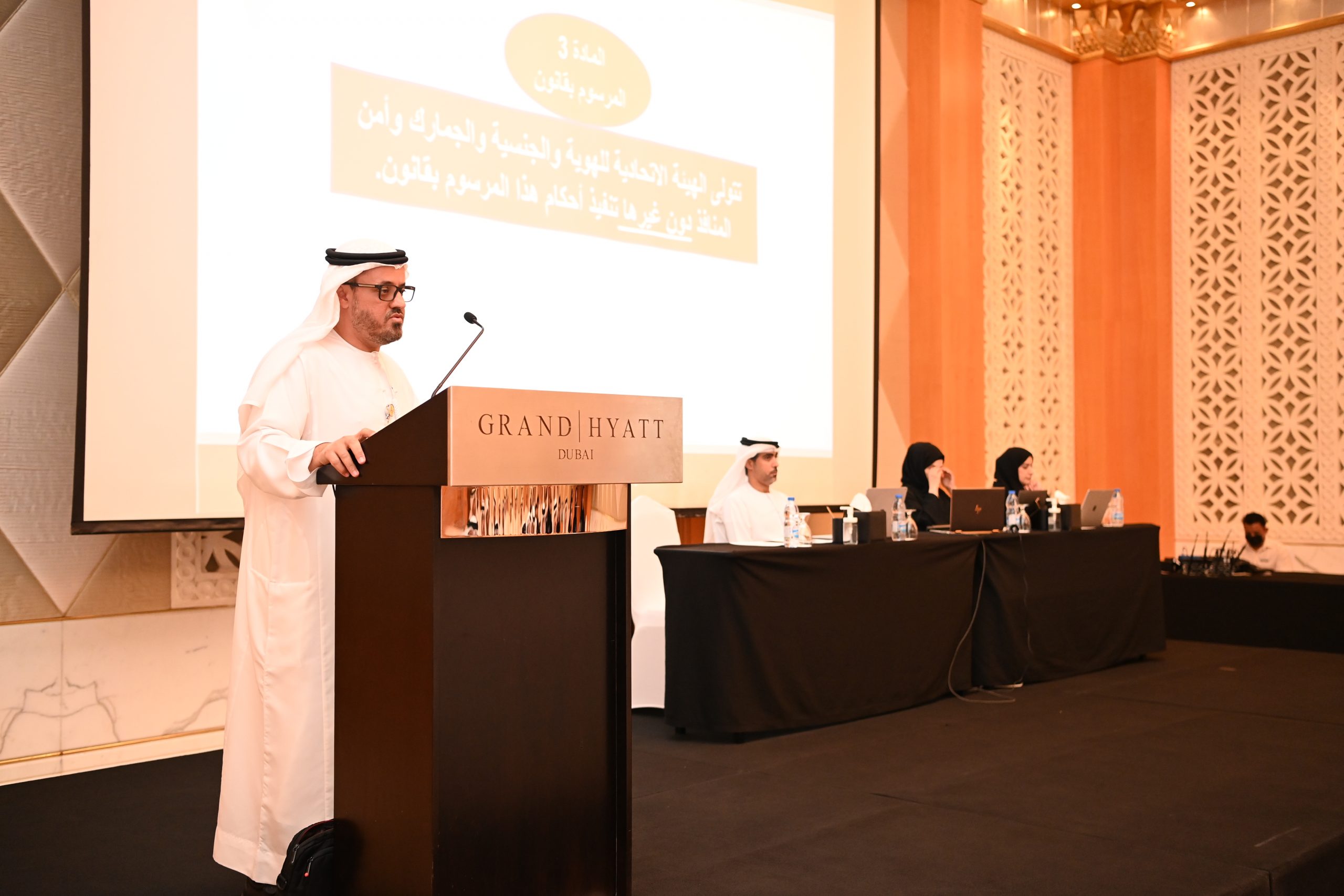 12 teams compete for Futsal Cup Title of the Chairman of the Federal Authority for Identity, Citizenship, Customs and Ports Security