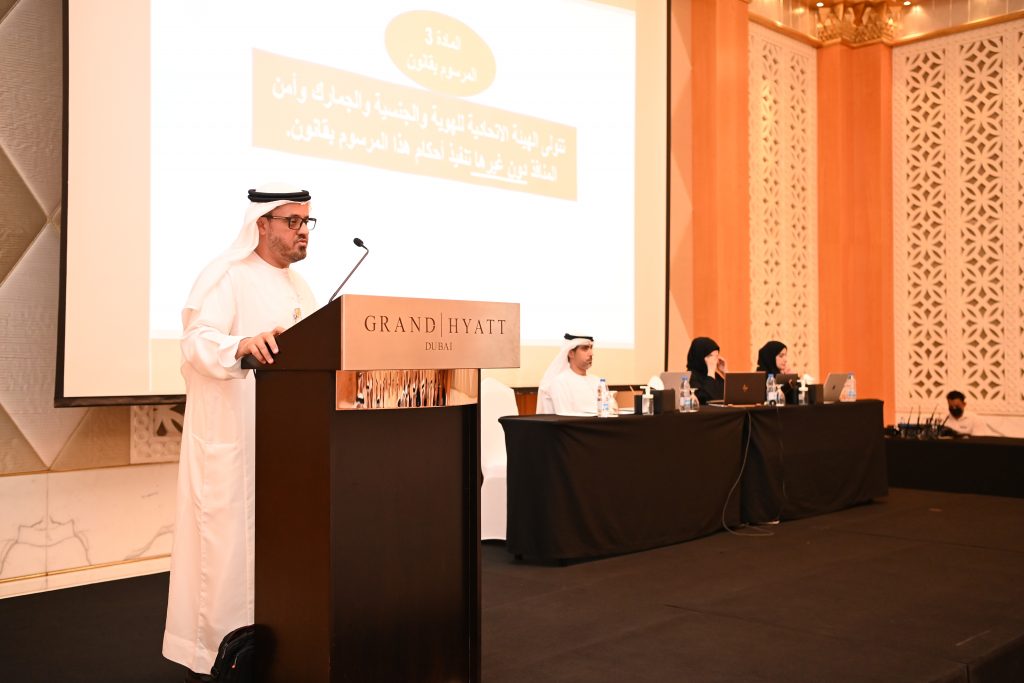 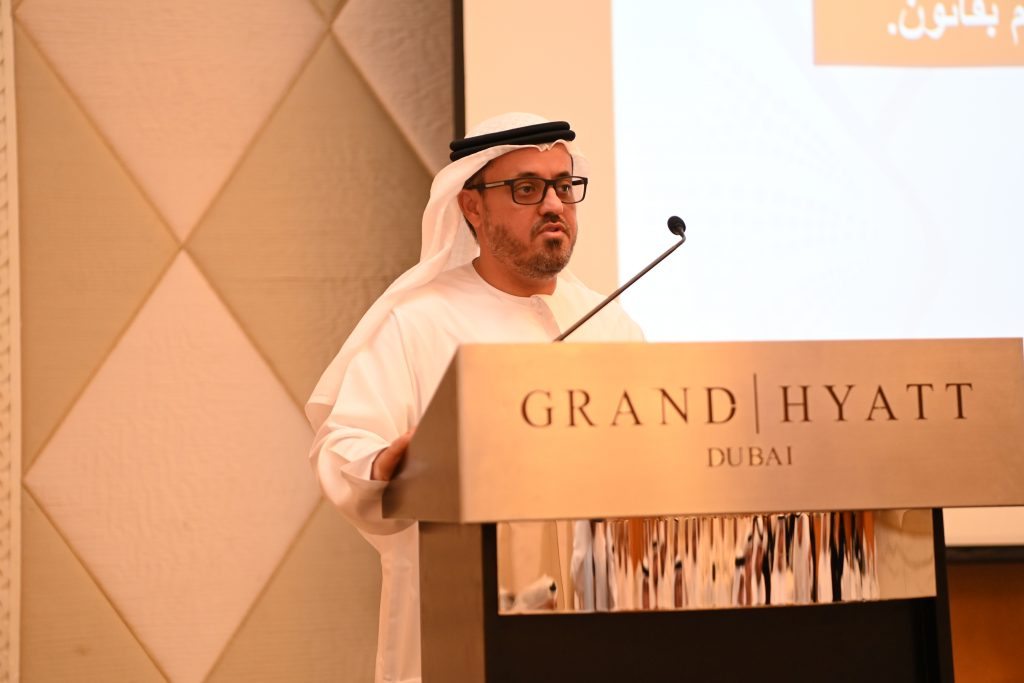 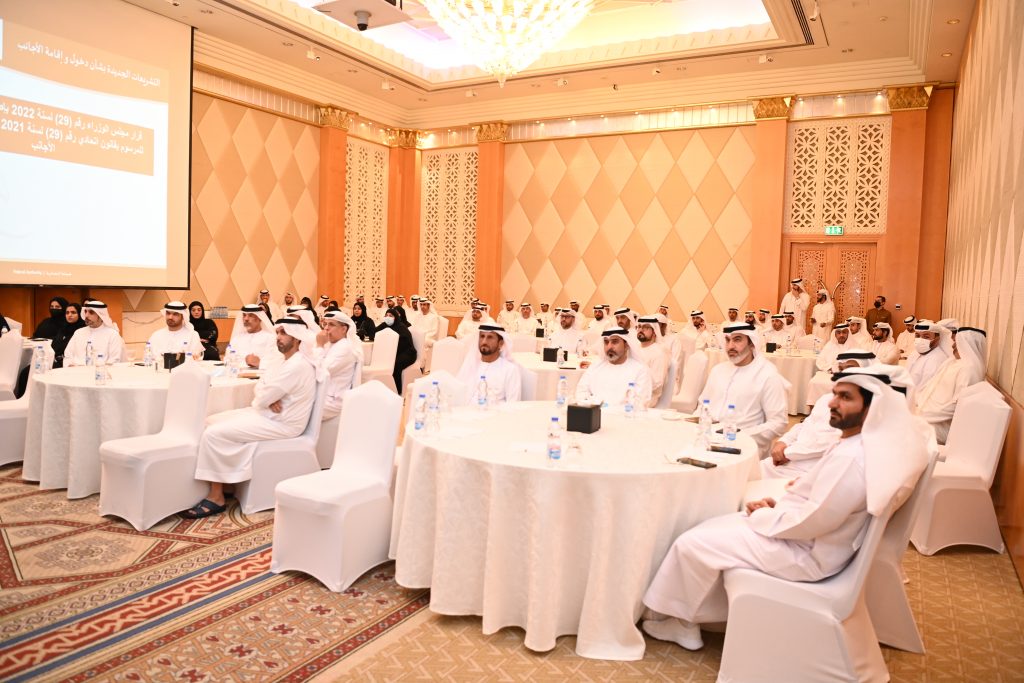 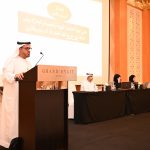 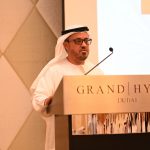 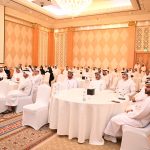 The Federal Authority for Identity, Citizenship, Customs and Ports Security, in collaboration with Emirates Academy for Identity and Citizenship, held an introductory workshop entitled: “Residency and Foreigners Affairs Law and its Executive Regulations”, in the Emirate of Dubai, from August 31 to September 02, 2022.
During the workshop, Counselor Muhammad Abdullah Al-Qadi, Director of the Legal Affairs Department at the Authority, addressed the new amendments to the types and categories of current residency and visas that were introduced in the new regulation of the Residency and Foreigners Affairs Law approved by the Cabinet decision issued last April.
Counselor Muhammad Abdullah Al-Qadi said: “The Legal Affairs Department organized the workshop based on the directives of His Excellency Major General Khamis Al Kaabi, Director General of Support Services at the Authority, regarding the adoption of an awareness-raising plan for the concerned departments and employees in the Authority to implement the updated visa system, in conjunction with the launch of the third generation system of developed services that include the issuance of the third generation of the UAE passport, and the updated visa system that includes amendments to the conditions of some existing residencies and the creation of new types of residency and entry visas to the UAE”.
The workshop aimed to educate the directors of departments and their deputies, heads of departments and employees in the departments of entry and residence permits, follow-up of violators department, registration and follow-up of establishments department, about the advantages and new conditions for residency and entry visas, the mechanism for their implementation, and verifying that these conditions are met in the applications that will be submitted, which contributes to improving performance and raising the level of customer happiness. 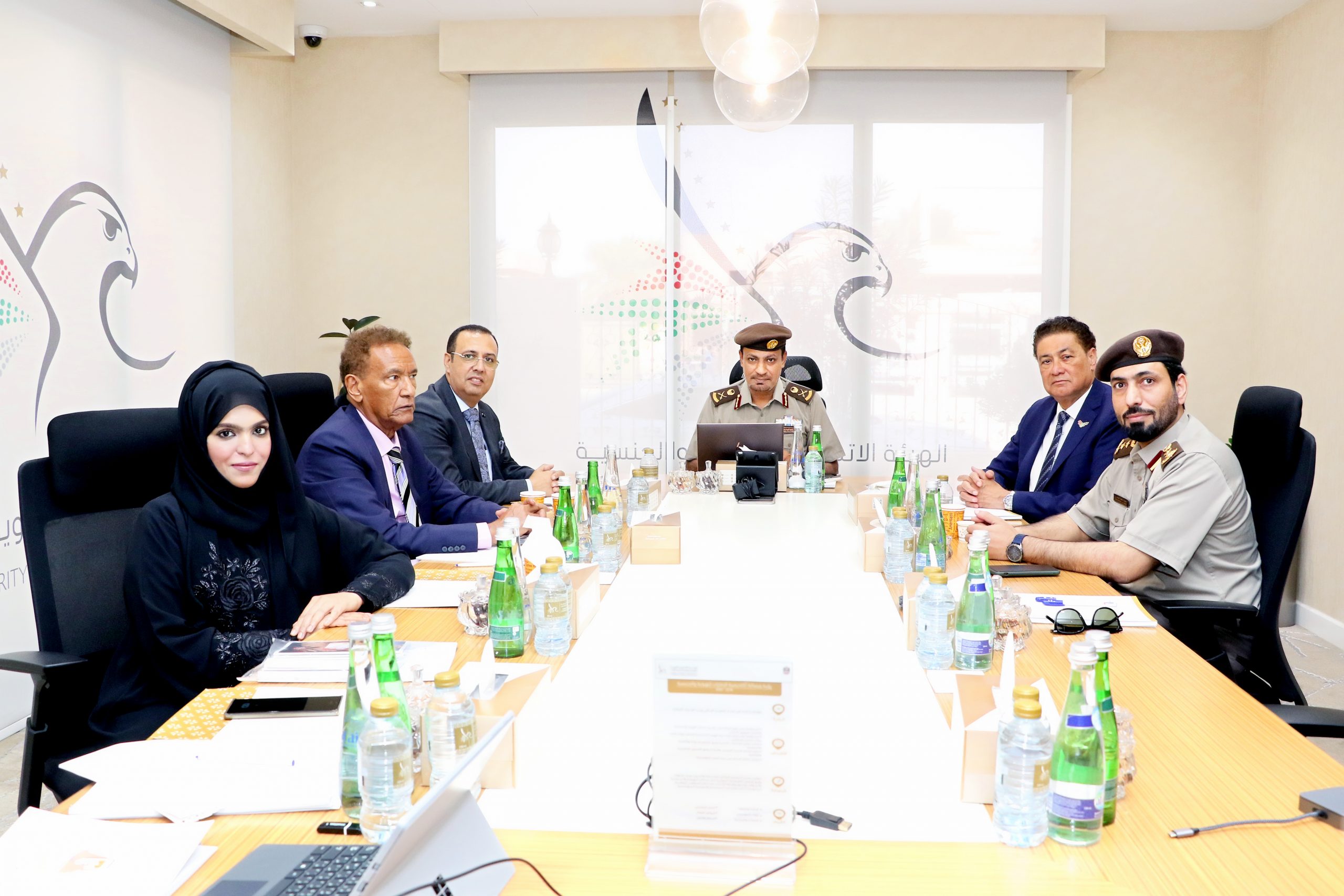 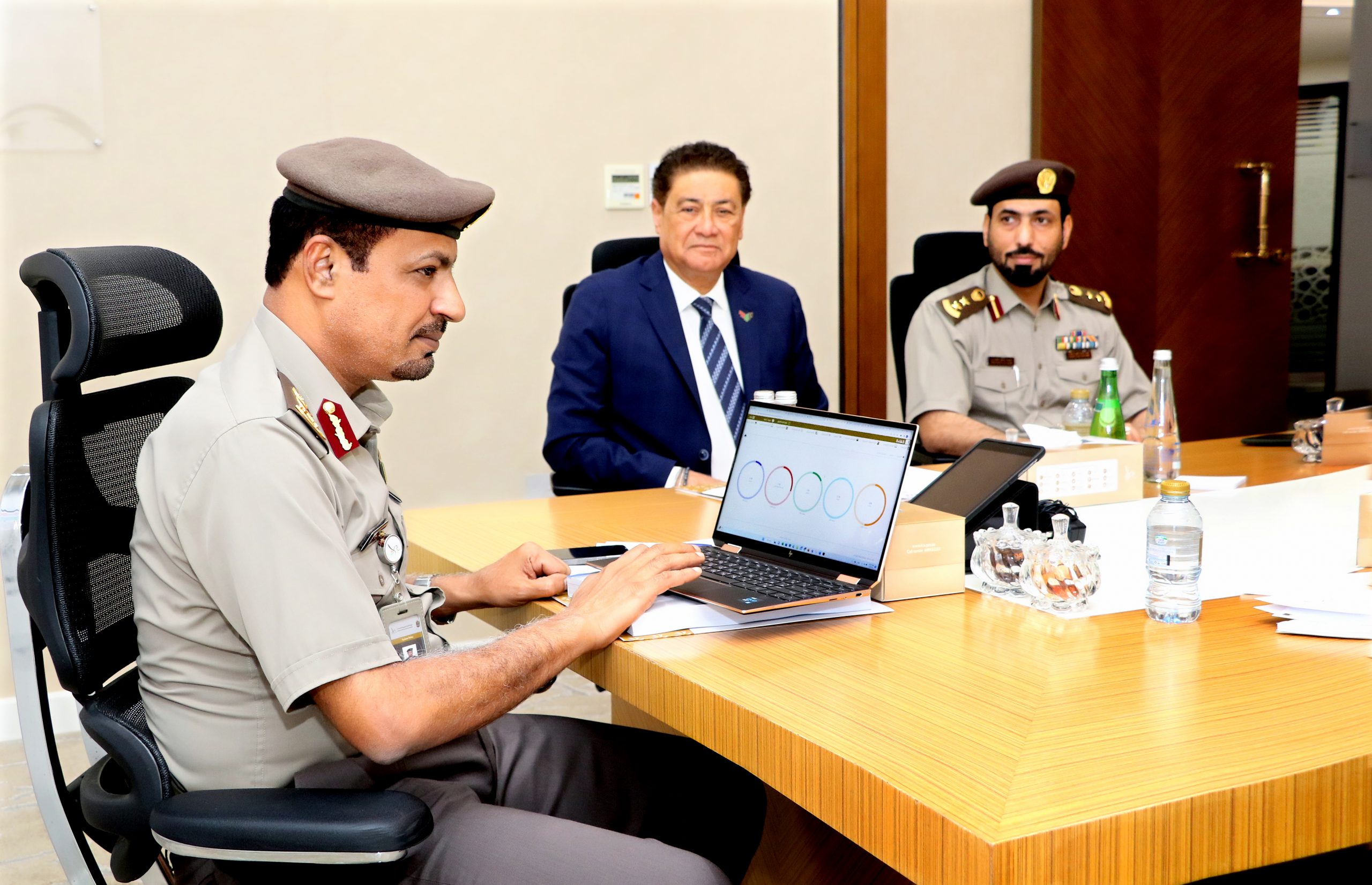